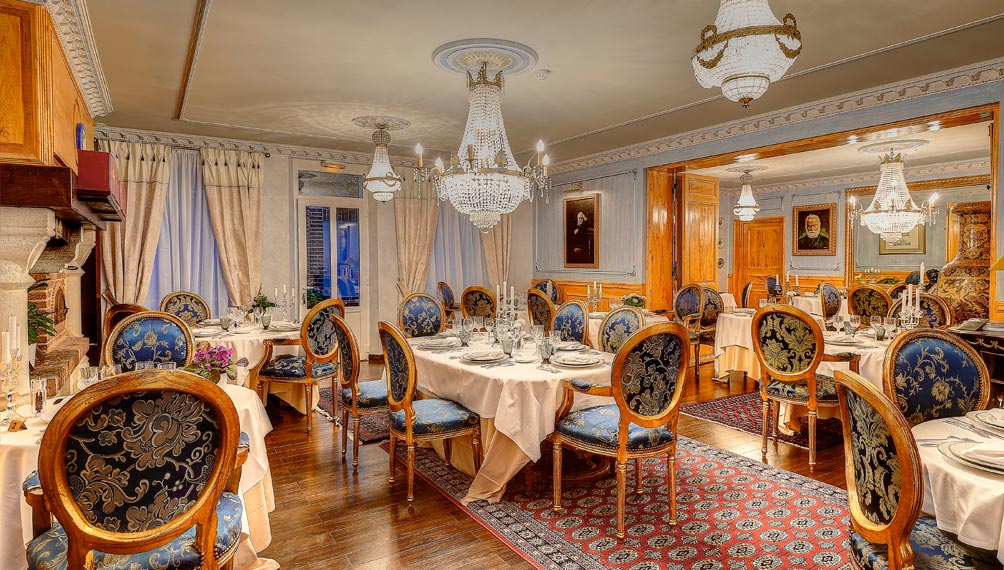 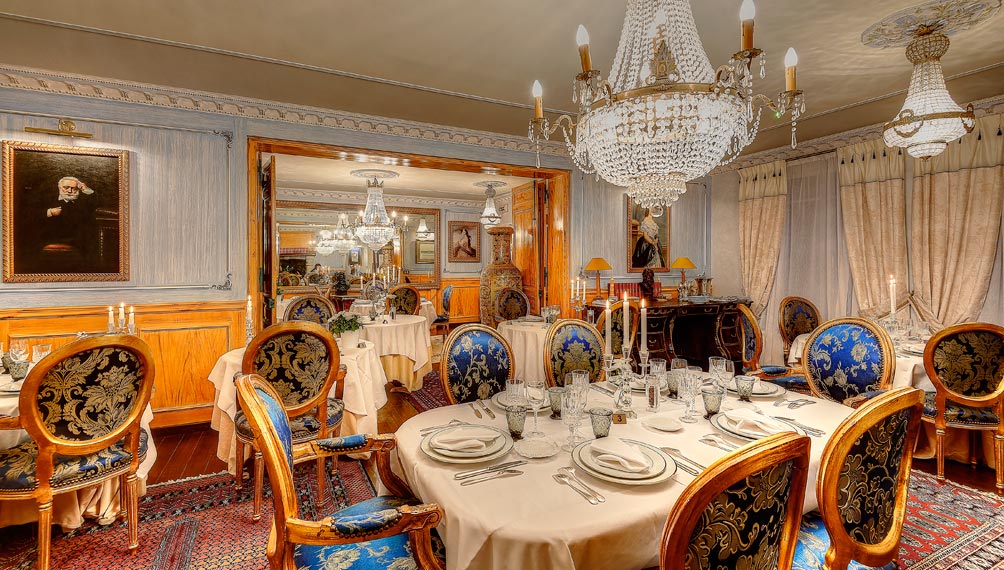 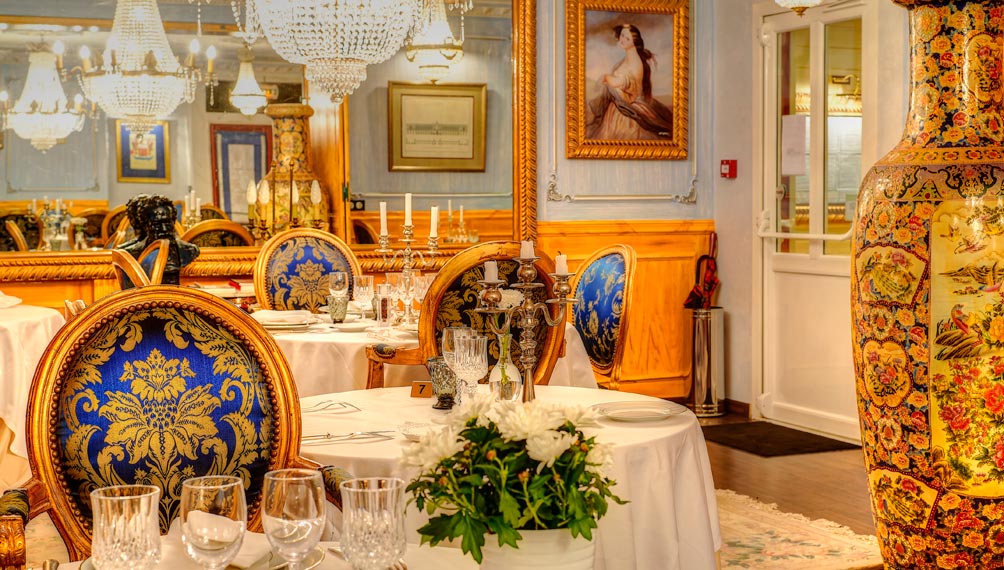 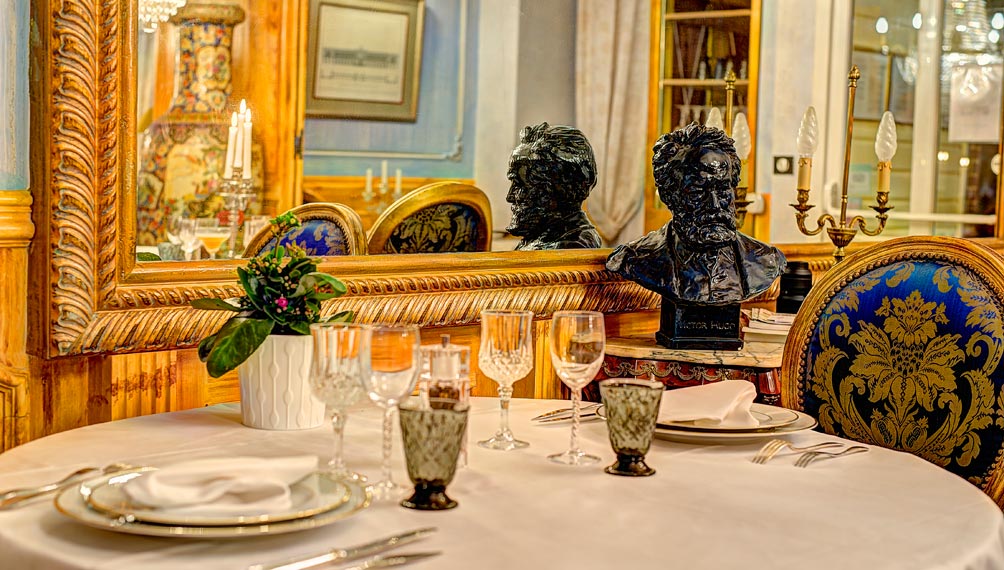 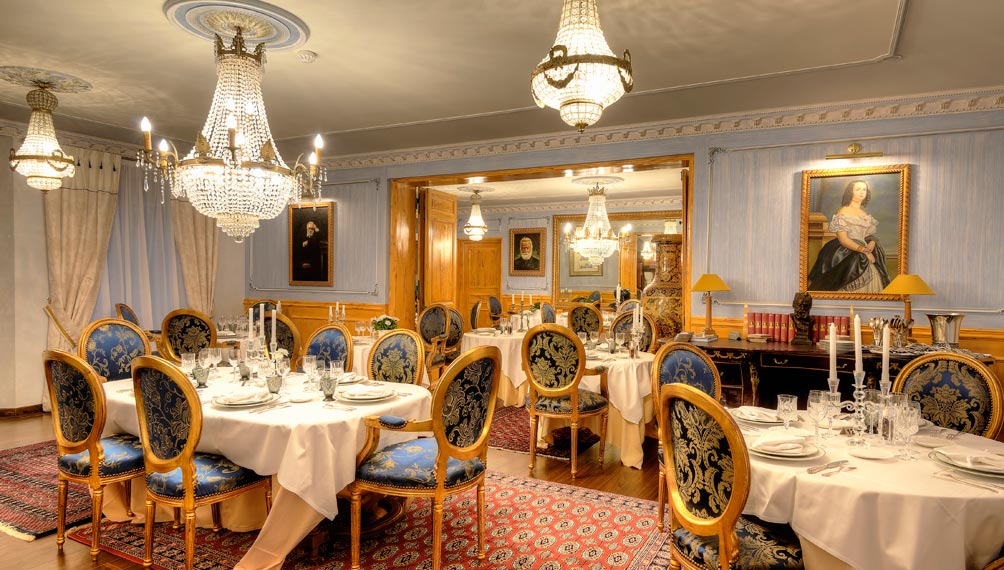 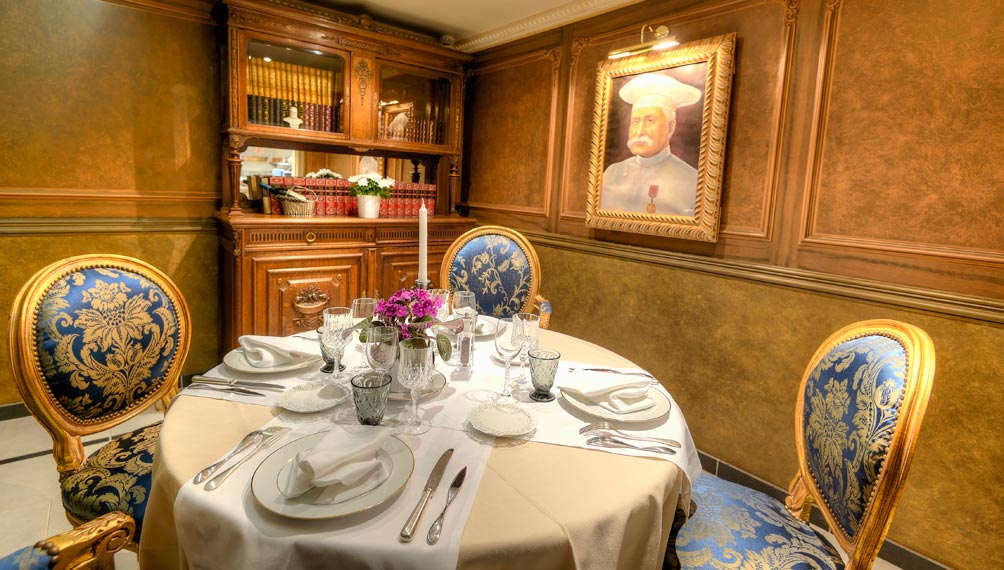 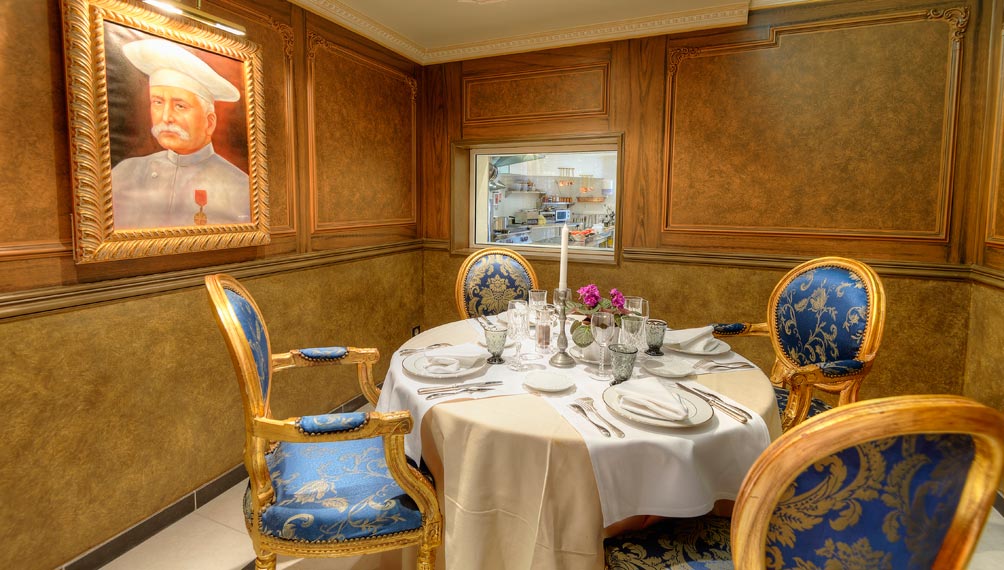 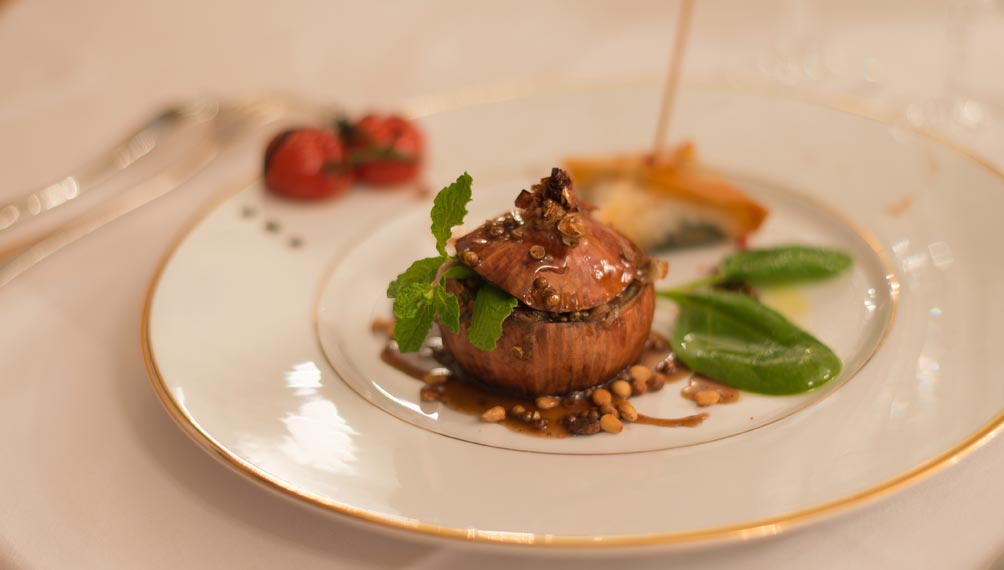 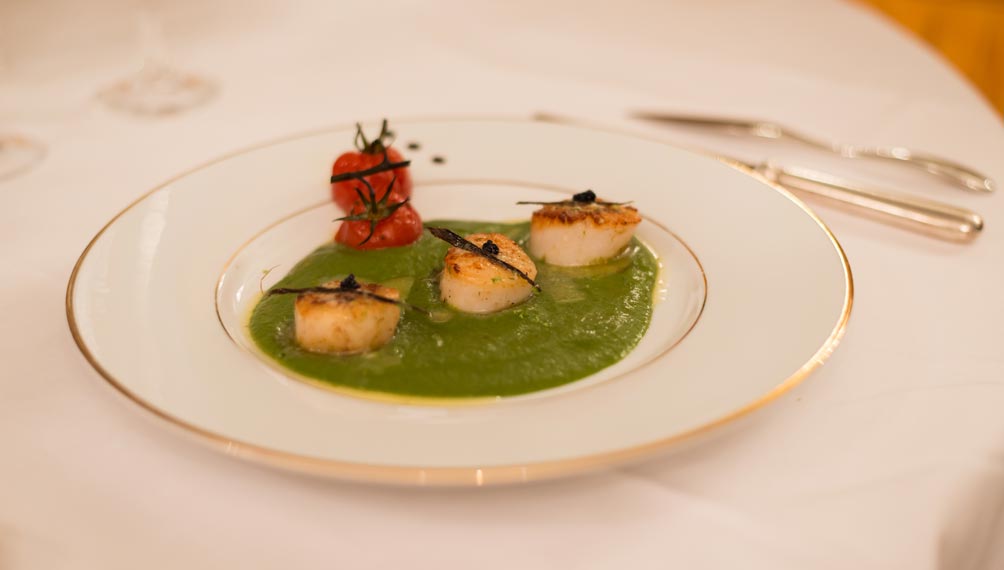 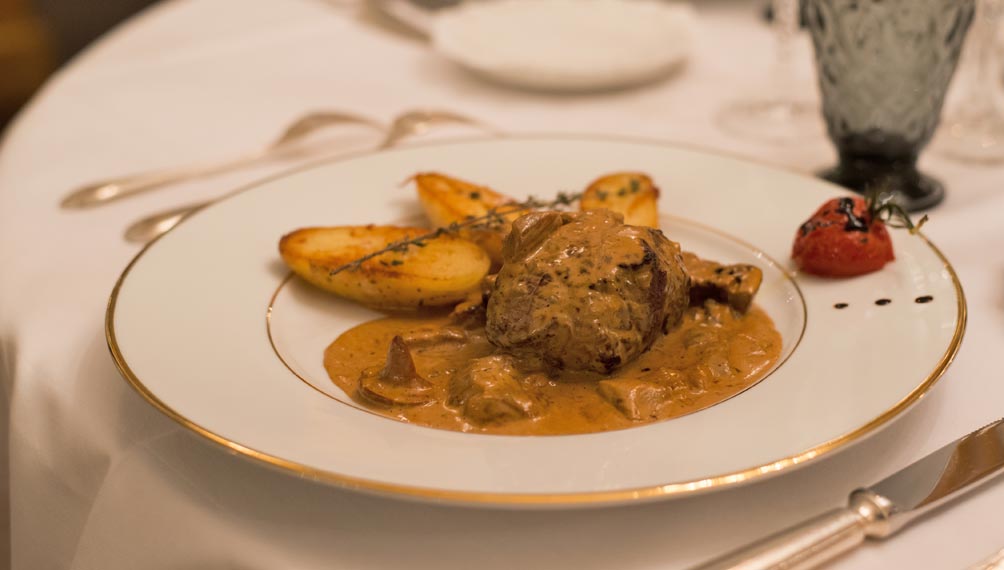 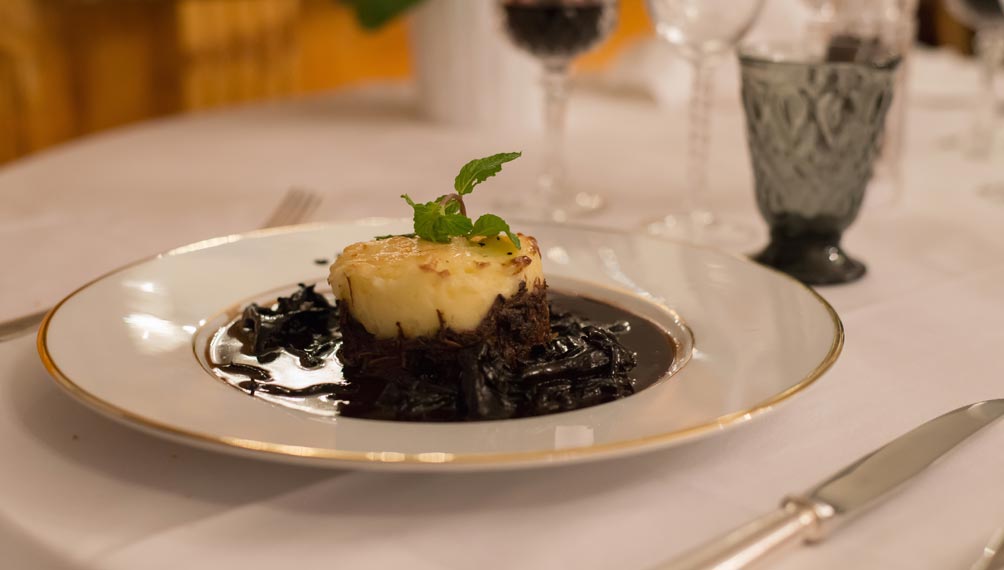 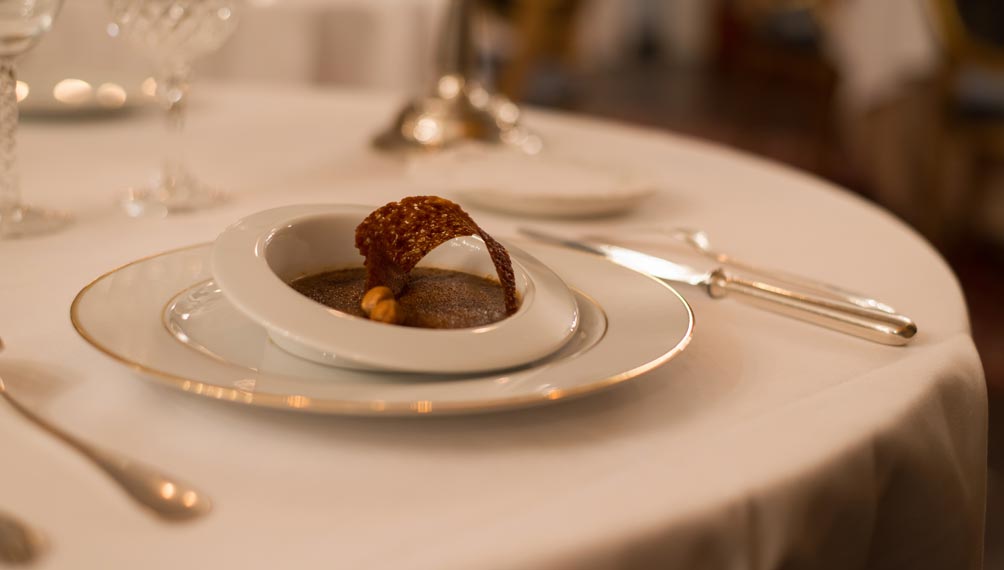 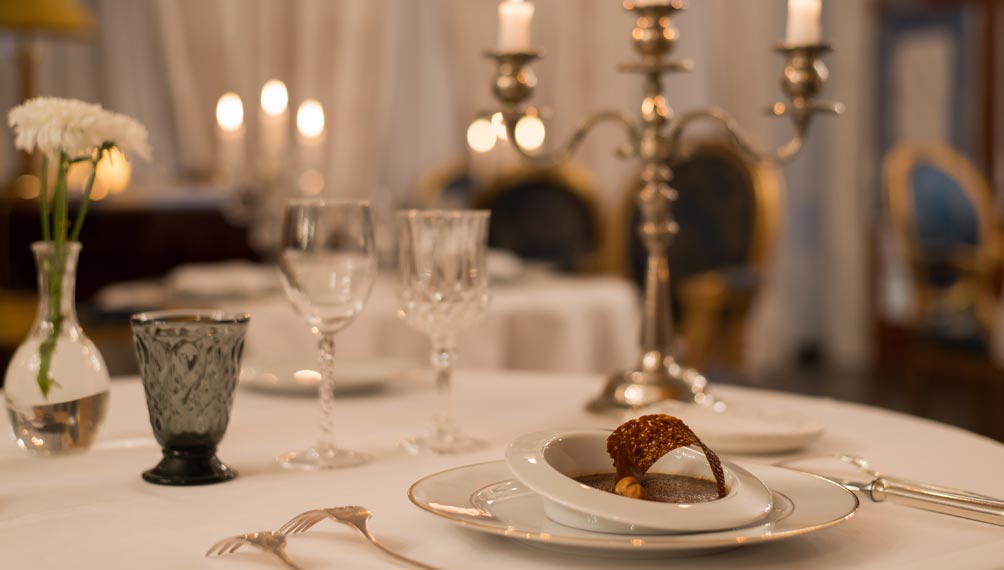 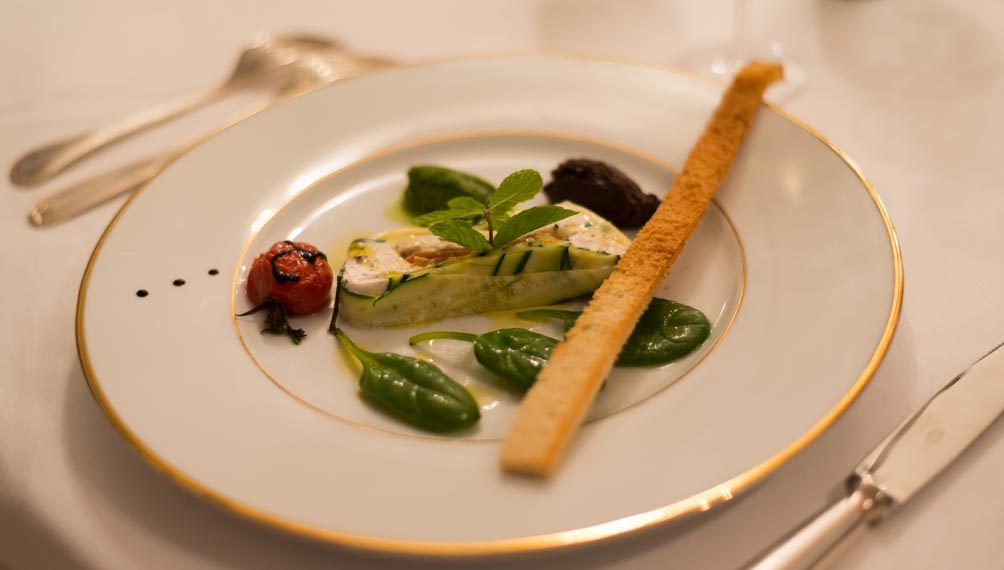 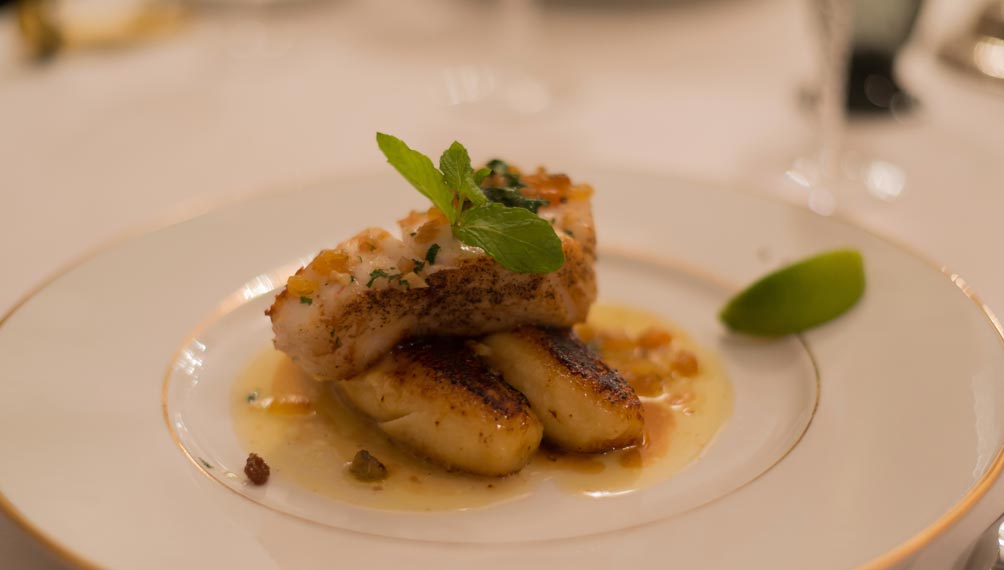 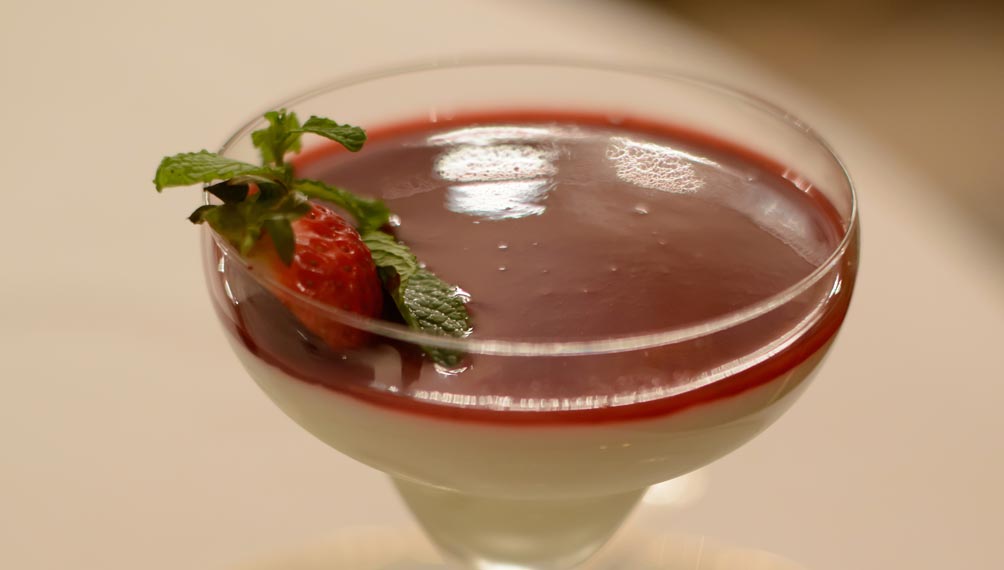 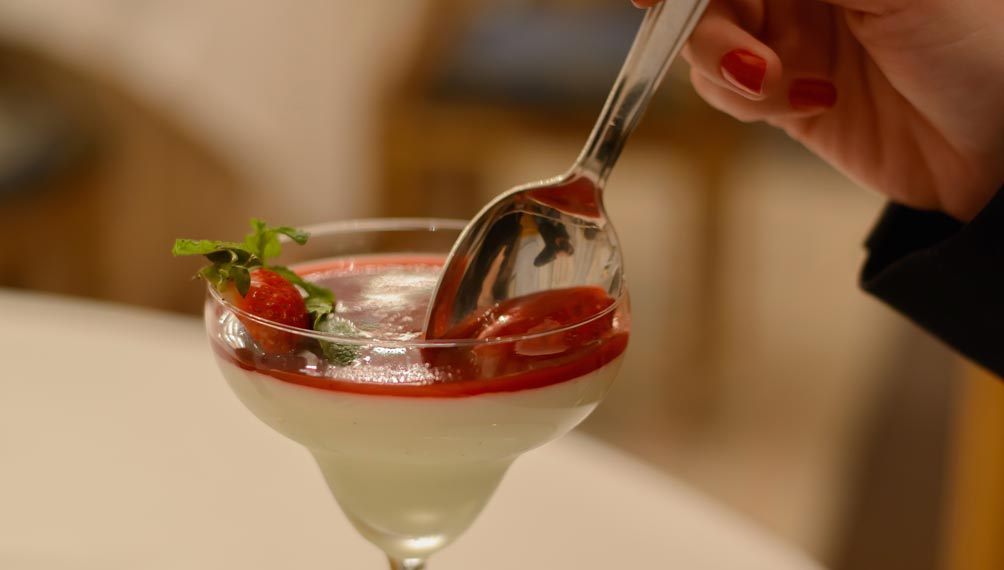 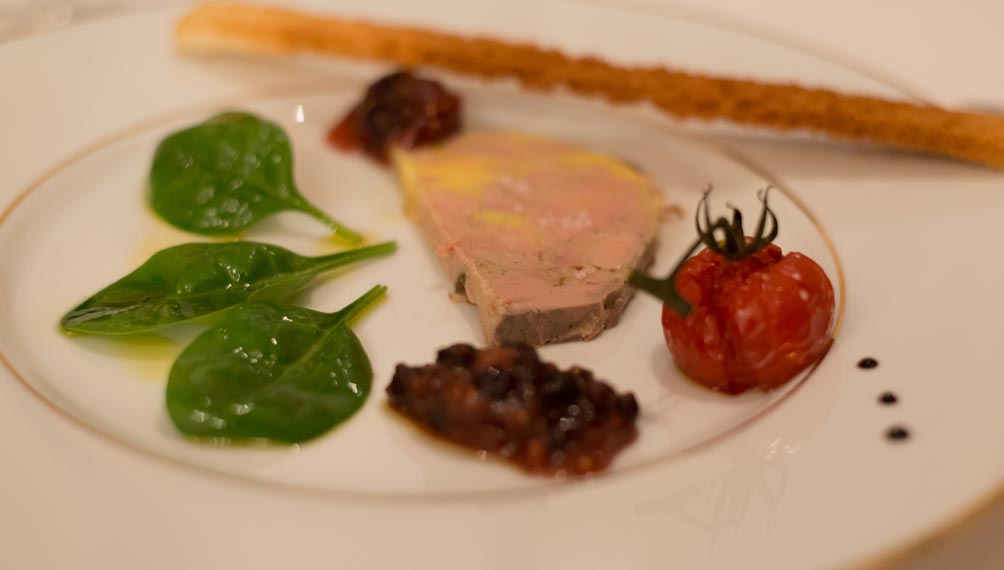 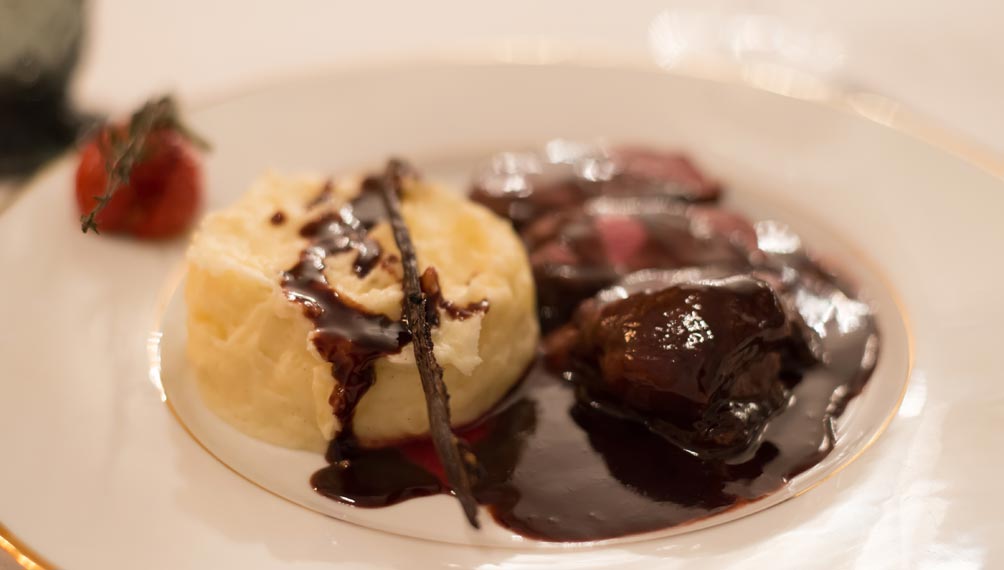 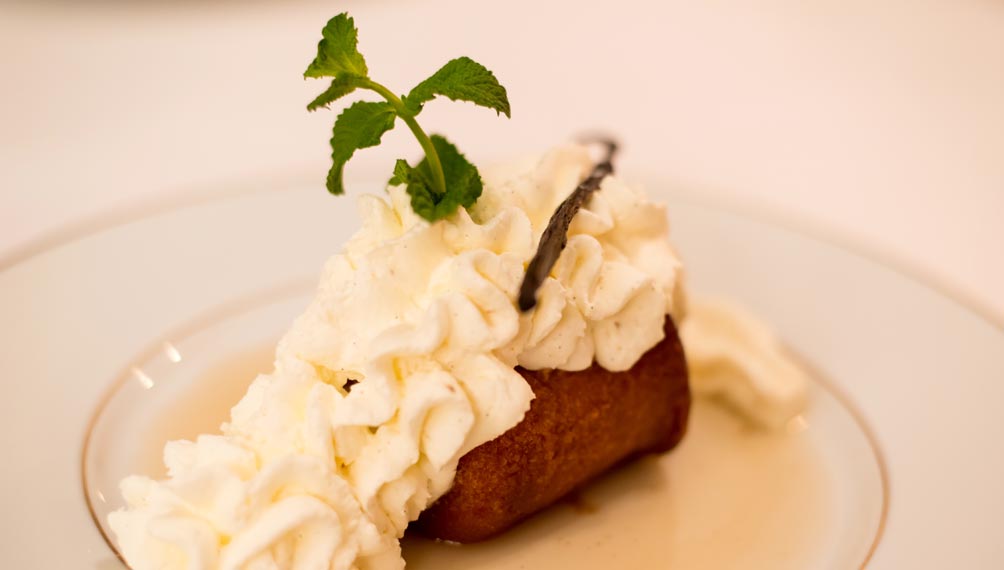 «… This place is so beautiful. I could not take my eyes off. It is from here that one perceives the rising of the high chalk cliff, which walls Normandy and that starts in the Bourough of Ault, recedes something for le Treport, Dieppe, Saint Valery en Caux and Fécamp, where it reaches its peak to Etretat where it is sculpted in huge pointed arches, and dies in le Havre, where with a deafening uproar the Seine river disgorges into sea. There where the cliff is born, the dune dies . The dune dies with dignity in a large sandy plain of eight miles in circumference and is called the desert, that separates the Bourough of Ault, where the cliff begins from Cayeux, a village almost completely buried in the sand, where the dune ends … “

The “1837 Victor Hugo Restaurant” is a tribute to the illustrious French writer Victor Hugo, who passed in these places, member of the European Route Victor Hugo, you will discover in our hotel an extensive literature as well as various “Hugoliens” winks . ».
Non air-conditioned establishment

“LIVE THE SOMME BAY & THE CLIFFS AT FIRST LOGES”

MAÎTRE RESTAURATEUR SINCE THE 4TH APRIL 2014